Based on Charlemagne Palestine’s (b. 1947, Brooklyn, NY) art installations alone—an endless accumulation of a variety of plush animals taking over walls, ceilings, furniture, picture frames, and musical instruments in a strewn-about fashion—one could hardly imagine that he is among the most important pioneers of minimal music, on equal footing with artists like La Monte Young, Terry Riley, Philip Glass, and Steve Reich. Courtesy by the artist; CAPRI; Photo by Achim Kukulies In his experimental glockenspiel, organ, and piano compositions, he plays endlessly continuous, gradually changing and always spontaneous fluid sonorities, their overtones interacting with the acoustics and architecture of each space. Shawls, cloves, and bottles of cognac have become a signature style in these performances—objects, which also permeate Pop-Baroque spaces that draw viewers in through every sense. The artist either produced the teddy bears himself, or they randomly fell into his possession. He understands them as totems—shamanic representatives of the soul—and as ideal, lost audiences that he tries to reanimate. In every space that Palestine stages a performance or exhibition, he develops intensive, vibrating references and moves through an extremely personal universe of ecstasy and rituals. He developed a unique, sitespecific installation for Capri. Courtesy by the artist; CAPRI; Photo by Achim Kukulies Charlemagne Palestine has lived in Brussels since the 1999. His given name is Chaim Moshe Tzadik Palestine, and he comes from a Jewish family that immigrated from Eastern Europe. As a child, he was influenced by his participation in the synagogue choir (where he got over his stutter) as well as the glockenspiel at the St. Thomas Episcopal Church on Fifth Avenue in Manhattan, where he would later perform. He began to experiment with sound, in ways that would soon extend to his performances and installations. His compositions draw from eastern European rituals and non–Western cultures as well as minimalist music, creating a maximal musical atmosphere and experience. Courtesy by the artist; CAPRI; Photo by Achim Kukulies In the 1960s and 1970s, he collaborated with artists including the filmmaker and musician Tony Conrad as well as the choreographer Simone Forti. Musicians like Moondog, John Cale, and Nick Cave consider Palestine to be a strong influence. Over the last decade, he has shown extensive installations in museums and institutions such as the Witte de With Contemporary Art Center Rotterdam, the Kunsthalle Wien, and the Jewish Museum in New York. He has released over fourty solo albums and played festivals across the globe. 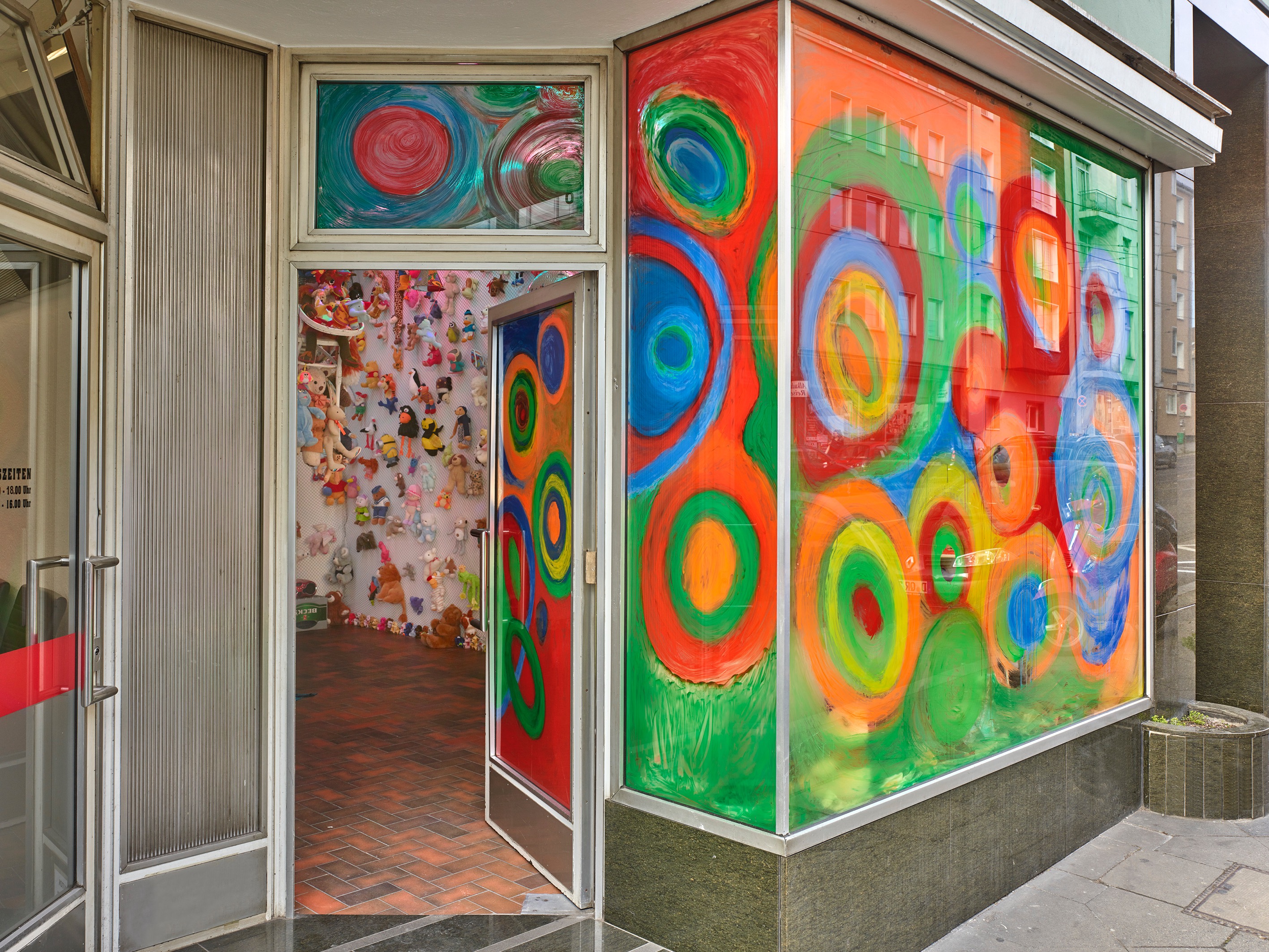 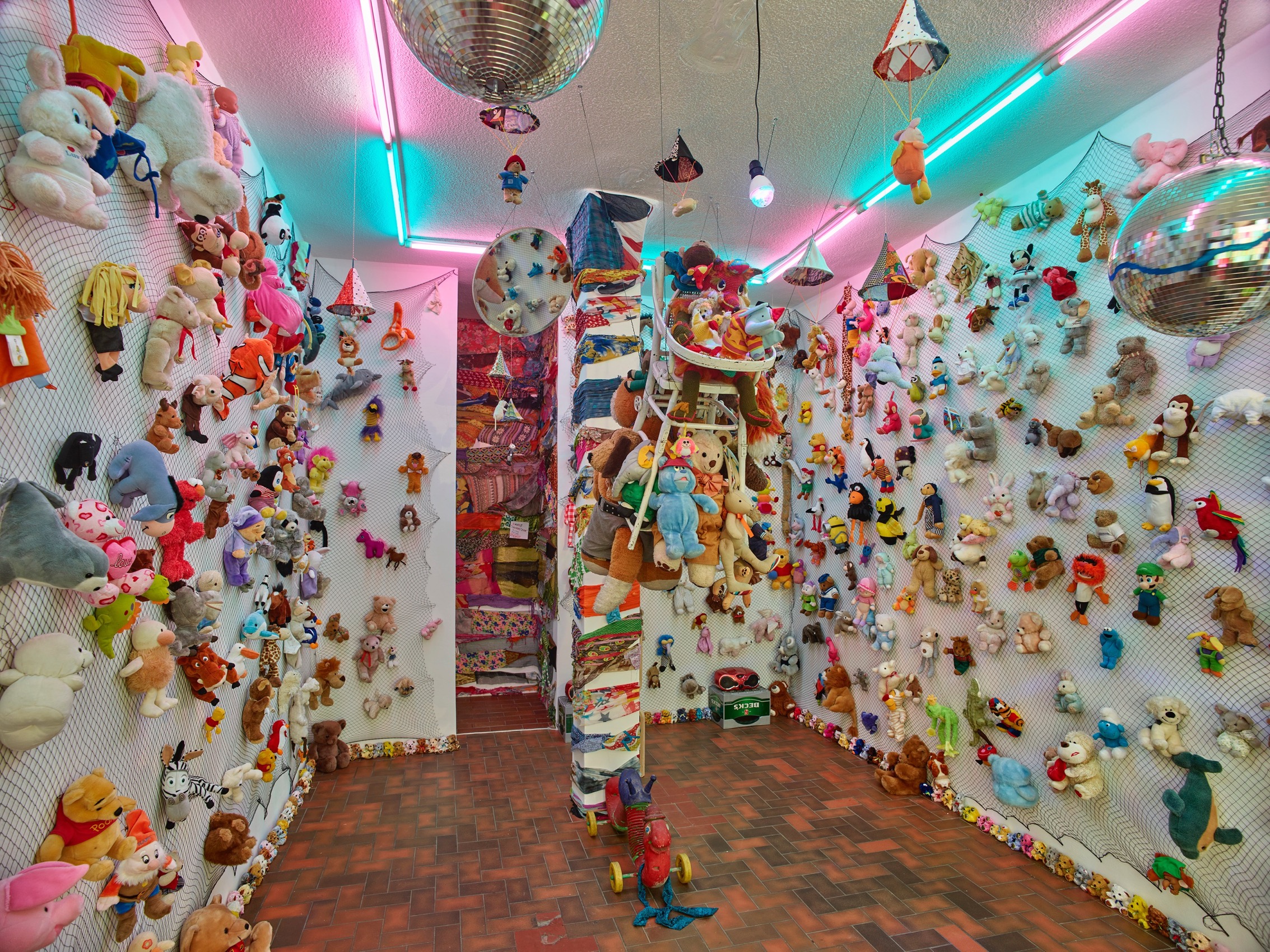 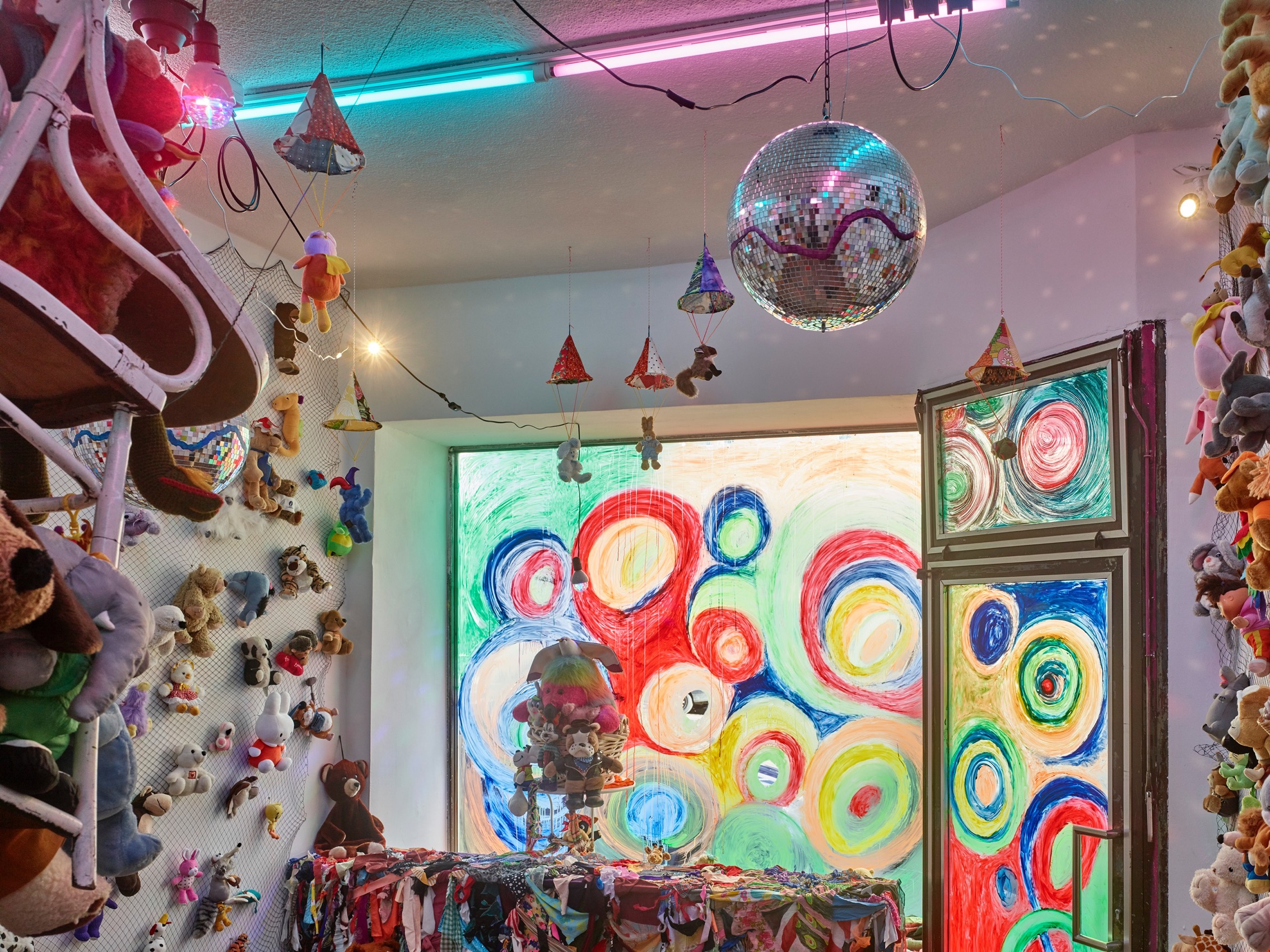 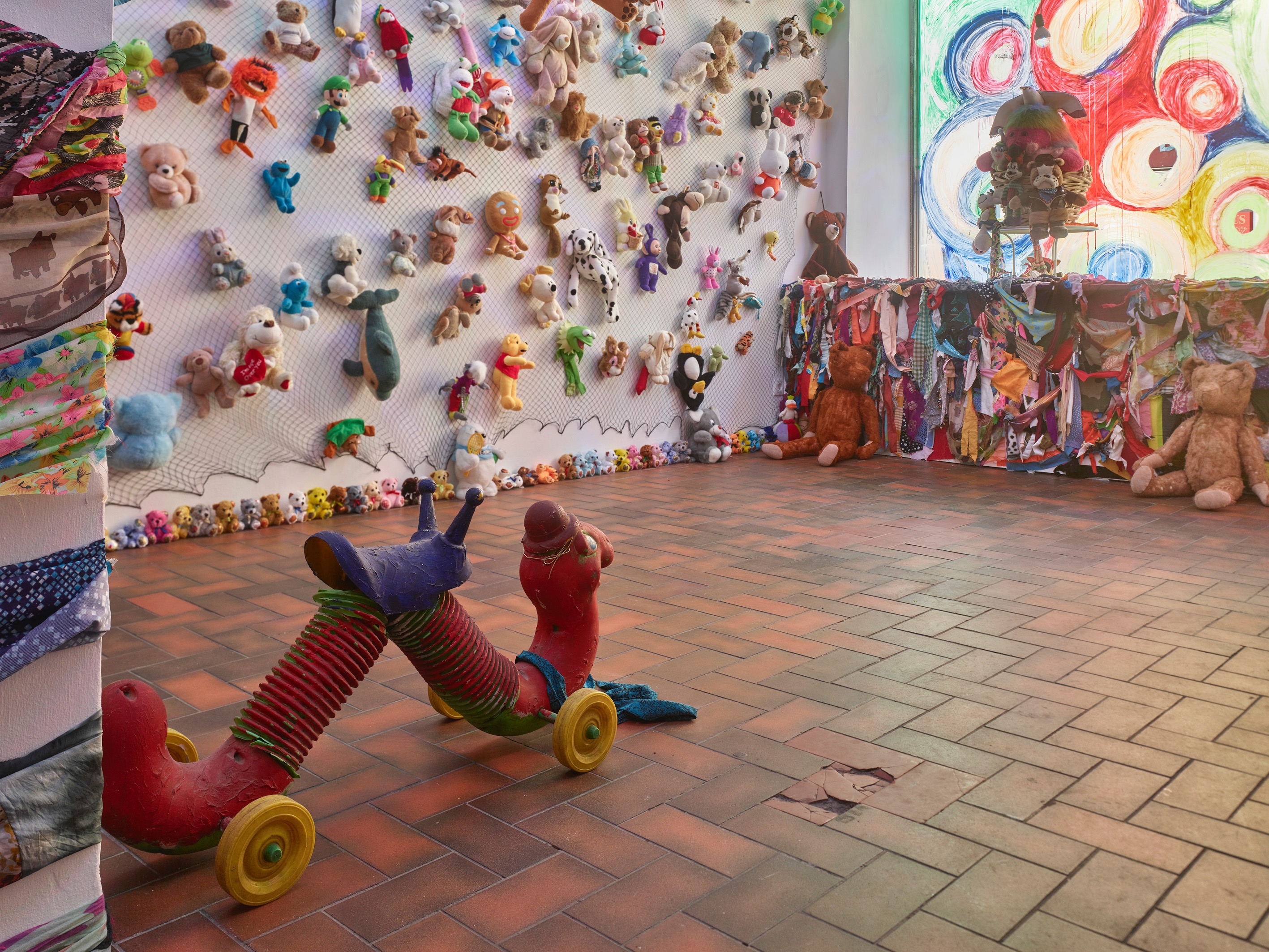 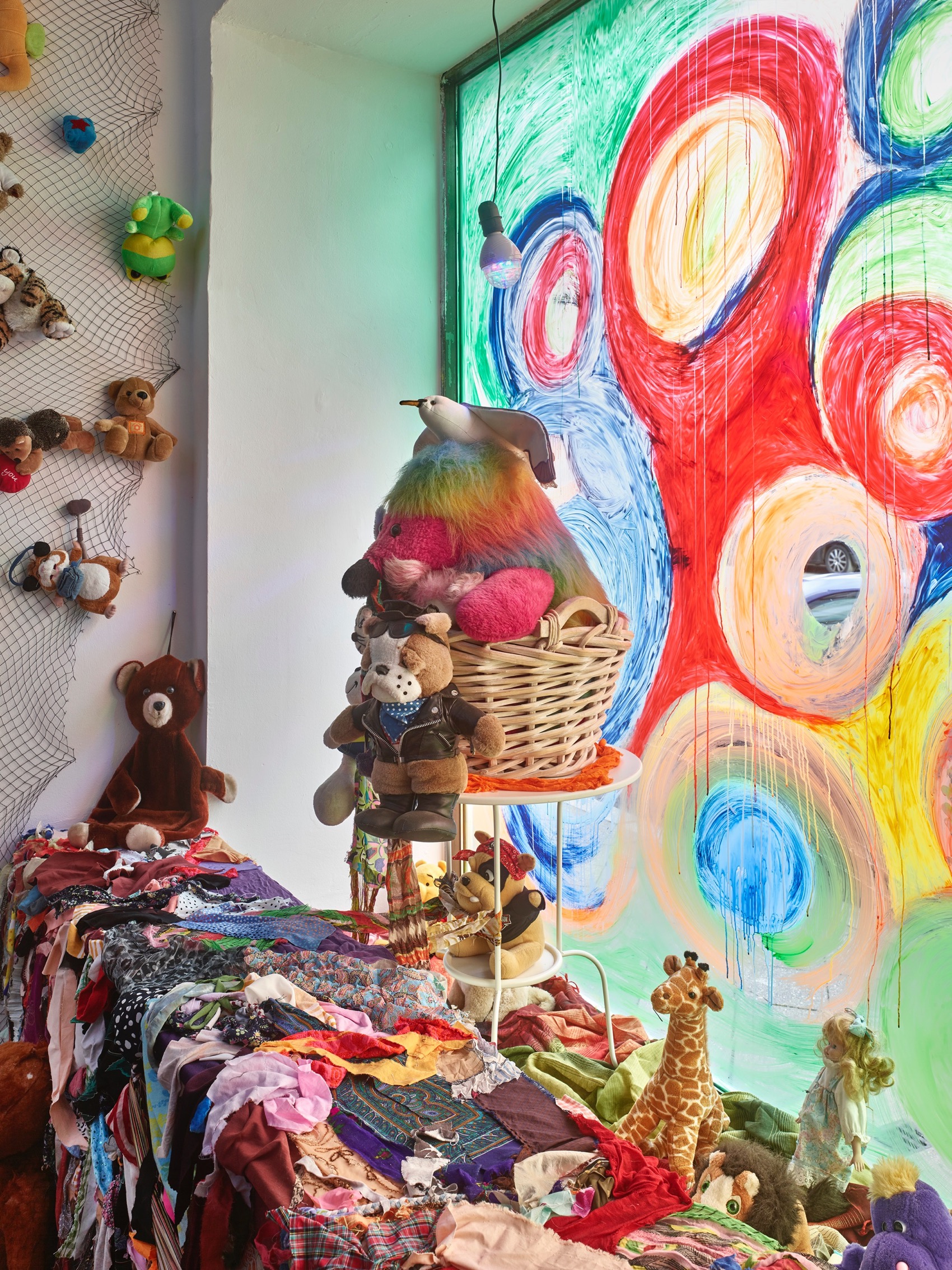 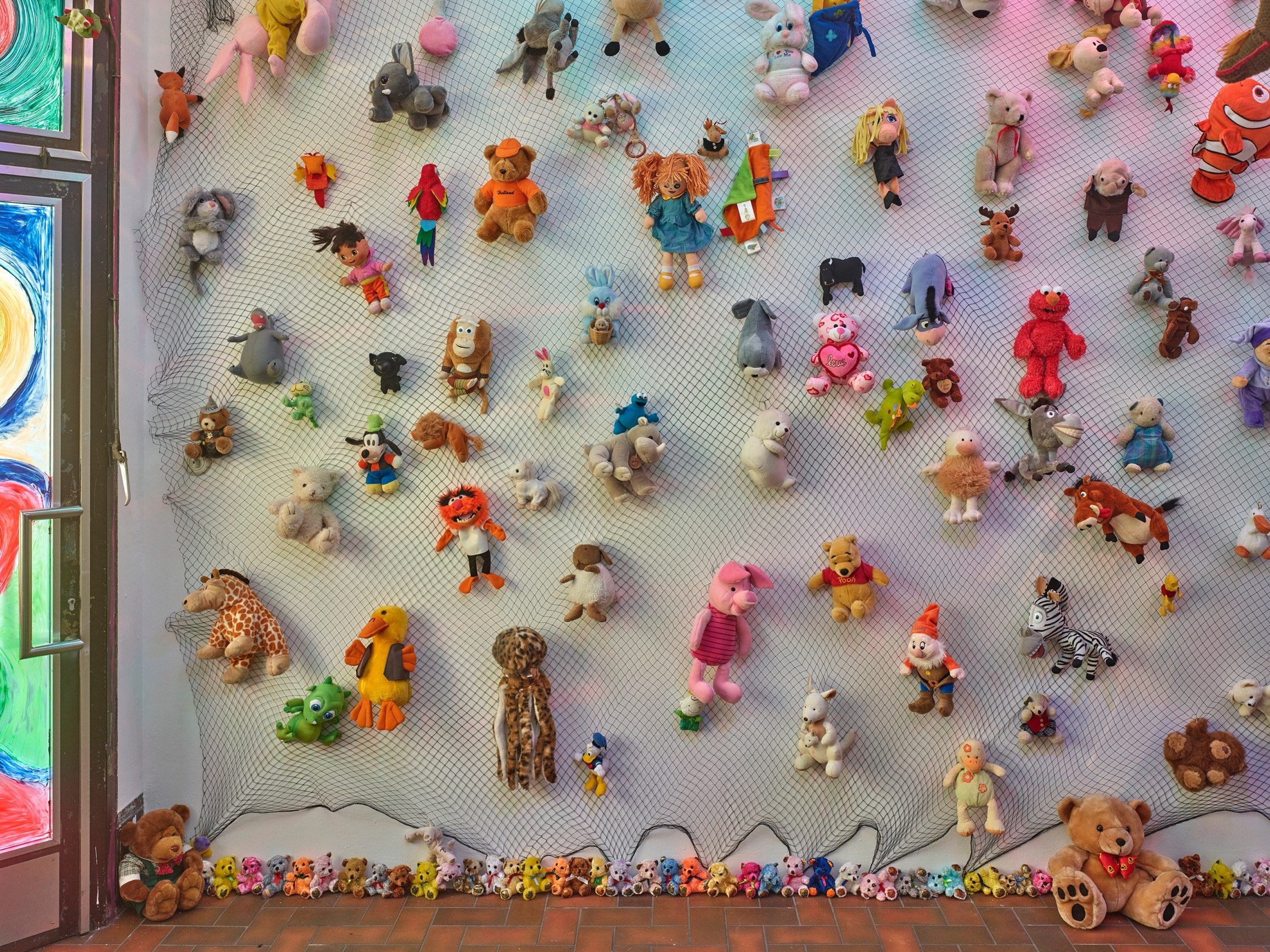